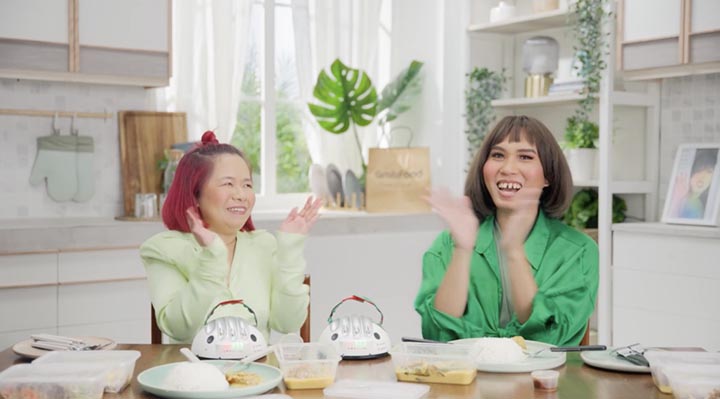 When GrabFood launched Indie Eats, it aimed to gather the highest-rated and best-reviewed small businesses in the country.

And to prove that the offerings under Indie Eats aren’t all just talk and hype but instead, all sarap, Grab has launched Totoong Sarap, an explosive and tell-all three-part series, with each episode putting many Indie Eats restaurants to the test!

The mini-series sees Indie Eats ambassador Sassa Gurl try Indie Eats restaurants and give her honest, no-holds-barred thoughts on each restaurant served—but that’s not all, in every episode, she’s accompanied by equally honest guests!

Wanna know Sassa Gurl’s and celebrity guest Kiray Celis‘ biggest secrets? Better watch the first episode where their honesty is tested with a lie detector device as they also rated Indie Eats restaurants! Make sure to watch the second episode right after to see Sassa Gurl with an unexpected yet wacky pairing who are known to give their brutally honest thoughts: kids!

For the final episode, be treated to another truth reveal party with Sassa Gurl, this time accompanied by the two guests known not to pull any punches. They’re two queens in their own right and may or may not be known for slapping co-stars for a living…find out who they are soon enough!

Be updated on everything Indie Eats and don’t miss out on an episode by following Grab on Facebook! Order from the Indie Eats tile on GrabFood and support small businesses today, and don’t forget to leave your review! 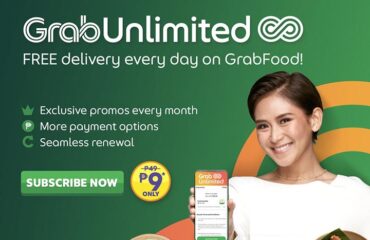