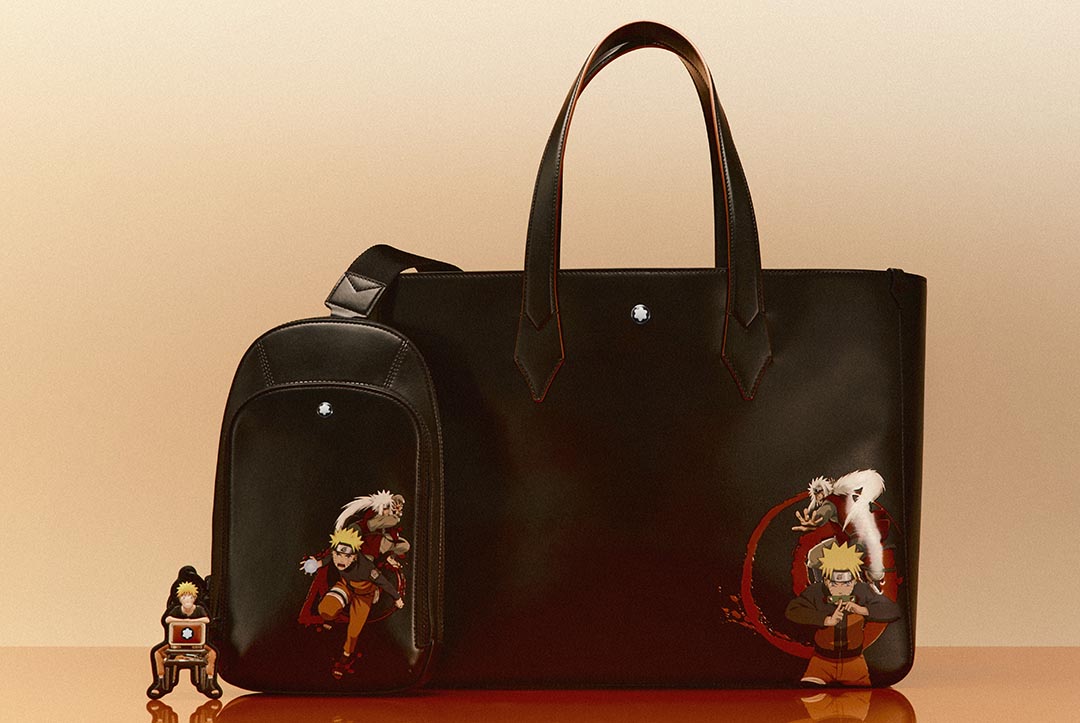 Since it first appeared 20 years ago, the Japanese manga and anime series Naruto has captured the imagination of fans all around the world with its colorful stories about the adventures of young ninja Naruto Uzumaki. With its roots firmly anchored in the culture of writing, Montblanc is celebrating the art of creative storytelling and the cultural influence of Naruto with the Montblanc x Naruto collection of writing instruments and accessories, leather goods, and smartwatches.

Fascinating characters and compelling stories—when it comes to manga series, Naruto stands out as one of the best-selling of all time with 250 million copies sold in 46 countries to date. The series follows the adventures of Naruto Uzumaki, a young, orphaned ninja who navigates a fictional world in his search of recognition and fulfilling his ambition of becoming the Hokage, his village’s leader, and strongest ninja.

The design of the Montblanc x Naruto collection emphasizes the importance of the transmission of knowledge by highlighting the relationship between Naruto and the older Jiraiya, a hermit and mentor to the young hero. Once a great ninja himself, Jiraiya traveled the world in search of knowledge that is eventually passed on to his godson and final student, Naruto. In addition to the characters set against a black background, the pieces feature bold orange design elements that evoke brush strokes, ink drops, and calligraphy-style symbols associated with the art of writing.

“Naruto is a cultural phenomenon that appeals across generations because it addresses life lessons in a dynamic, compelling, and accessible way. One of those lessons is the value that comes from the transmission of knowledge, a theme that is closely connected to Montblanc’s heritage in handwriting and its ongoing mission to inspire people to leave their mark on the world in a meaningful and purposeful way,” says Nicolas Baretzki, Montblanc CEO.

To mark the launch of the collaboration, the Naruto team has created a special anime short that reinforces the power of writing and transmission, with Jiraiya reflecting on Naruto’s journey, the advice he gives Naruto, and what matters in life. He captures his thoughts in ink with his fountain pen about what it means to be a ninja.

The collection includes a new edition of Maison’s icon of writing, the Montblanc Meisterstück, a tool that has been at the service of self-expression and creativity for generations. The Montblanc x Naruto Meisterstück Special Edition is available as a rollerball, a ballpoint, or as a fountain pen featuring a gold nib with ruthenium-coat embellishment and highlighted with the “Village hidden in the leaves” symbol in yellow gold. A special orange ink in a glass bottle and a leather notebook decorated with Naruto complete the writing assortment.

The Montblanc x Naruto Leather Goods assortment consists of a Sling Bag, Chest Bag, and Mini Reporter to be worn crossbody, as well as a Tote and Pouch with Wrist Strap. Each piece features a Naruto and/or Jiraiya depiction against the black leather, with the reverse in orange leather decorated with the writing symbols. 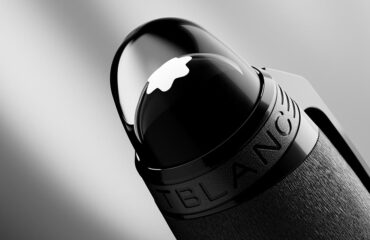 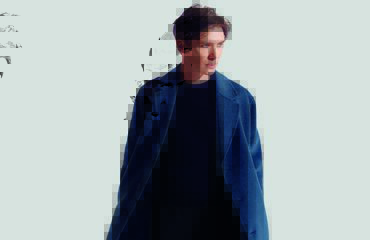