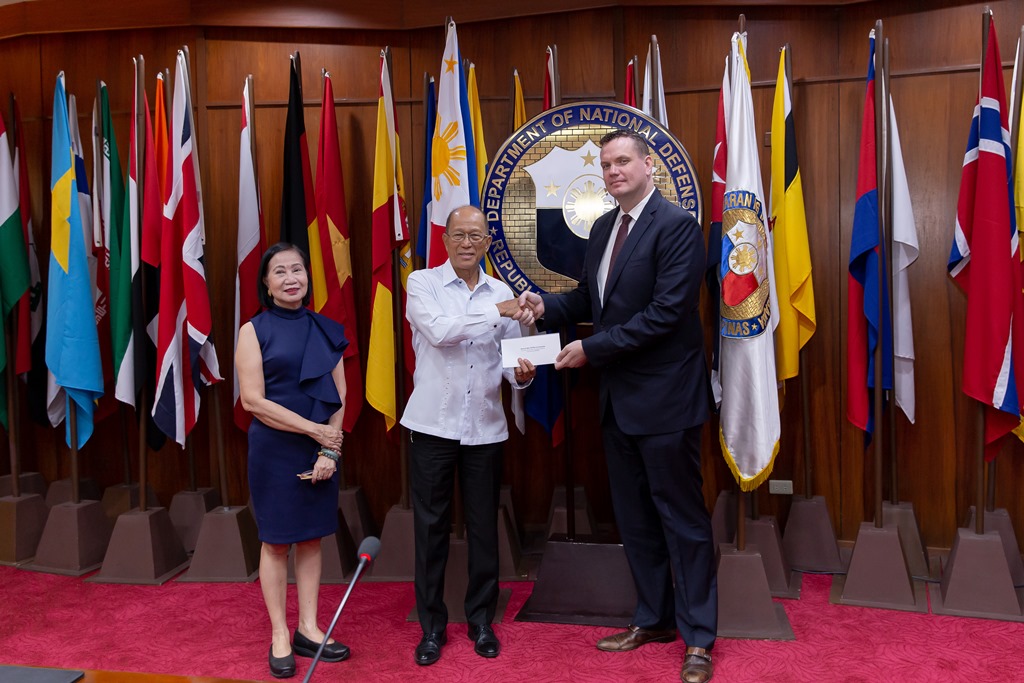 In a bid to contribute to the national government’s relief efforts for the evacuees of the Taal volcano eruption, Melco Resorts (Philippines) Foundation Corporation (MRP Foundation) – the charitable arm of City of Dreams Manila developer, Melco Resorts and Entertainment (Philippines) Corporation – in coordination with Philippine Amusement and Gaming Corporation (PAGCOR), recently turned over P20 million worth of sanitation facilities and relief goods for the evacuation centers through the National Disaster Risk Reduction and Management Council (NDRRMC).

The integrated resort’s donation includes 163 portable toilets and 8×16-feet tents for the evacuation centers, heeding the appeal of the Department of Health and the Department of National Defense of the need to ensure proper sanitation and hygiene in evacuation centers. Sleeping mats, mosquito nets, first aid and hygiene kits, baby diapers, flashlights, batteries, among other items also comprised the donation.

“Our hearts go to the families affected by Taal volcano’s unrest. Driven by the spirit of bayanihan, we hope that our donations could help in safeguarding the health and well-being of the evacuees. We thank PAGCOR for their immediate approval of the release the funds from our foundation, and to the NDRRMC for the added assistance in the distribution of the relief goods to the evacuation centers”. Some 8,000 families are still being served in over 200 evacuation centers after the Alert Level 4 was lowered.

“The national government is indeed grateful for the help extended by willing volunteers and donors. We must also ensure that the help offered is appropriate, while protecting and preserving the dignity and health of the affected individuals. The Melco Resorts (Philippines) Foundation Corporation (MRP Foundation) and PAGCOR are among our esteemed partners in responding to the pressing need for sanitary facilities,” remarked Health Undersecretary Bayugo.