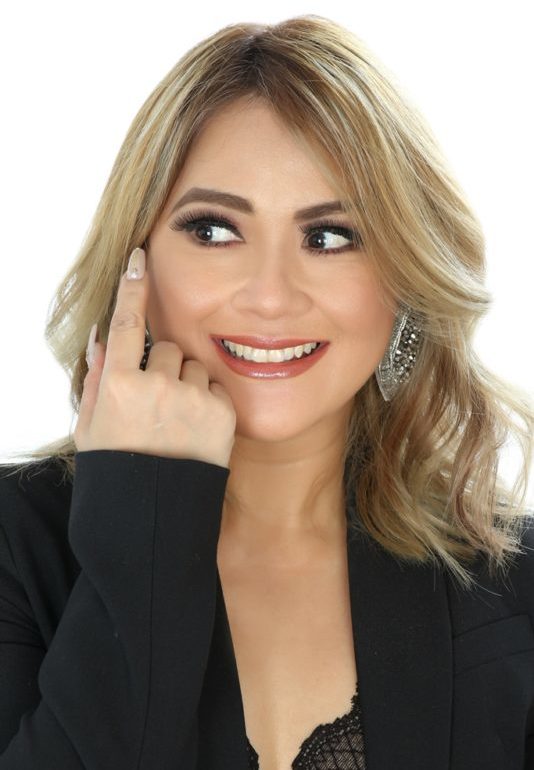 City of Dreams Manila extends its festive Chinese New Year celebration to the neighboring Ayala Malls Manila Bay with unparalleled entertainment and sumptuous offerings to augur a joyful and prosperous Year of the Metal Rat.

To give shoppers and mall guests a more extensive experience of the resort’s facilities, City of Dreams Manila is offering overnight stay rates starting at Php 8, 288 net for Nobu Hotel and Hyatt Regency, which is inclusive of a breakfast for two at Nobu Manila restaurant and The Café respectively; up to 40% discount on entertainment packages at DreamPlay, K-Golf, and The Garage’s VR Zone; up to 25% discount on treatments at Nobu Spa and at Forbes Four Star awardee Nuwa Spa; and special rates for events such as debuts, weddings and Ting Hun engagement ceremonies at the Grand Ballroom; among others.

In time for City of Dreams Manila fifth year anniversary celebration in February, mall denizens can also sign up for membership in the Melco Club. Upon activation of their membership card, the new members receive a free exclusive merchandise and a limited-edition Melco Club commemorative card, and get to have a free spin on the Welcome Rewards spin game.

The weekend festivity is made more momentous with the support of eSakay, Meralco’s electric vehicle subsidiary, which will be providing complimentary e-shuttle services to City of Dreams Manila for shoppers to experience the resort’s diverse facilities and likewise, for guests of the integrated resort to enjoy the Chinese New Year celebration at Ayala Malls Manila Bay. The participation of eSakay during these two days will provide revelers a feel of this sustainable mode of transportation, which complements City of Dreams Manila’s overall thrust for eco-efficient operations.

The music entertainment on both days kicks off with the bands at 4 p,m, and the primary artists performances begin at 6:20 pm.

On January 25, acoustic pop singer-songwriter and theater actor Nyoy Volante, who is behind numerous hit songs such as “Nasaan Ka Na” and renditions such as “Ipagpatawad Mo”, will liven up the night and serenade the crowd with a captivating 75-minute set.  Other performers include bands High Calibre and Higher Ground who will have alternating performances until 10 p.m.

Jinky Vidal, who rose into fame as the vocalist of the band Freestyle in the late 90’s, headlines the performances on January 26 also for a 75-minute set from 6:20 p.m. The bands performing are MUB and Part 3.

DreamPlay entertainment punctuates the band performances at 5 p.m.,6:10 p.m. and 7:35 p.m.  on both days with the appearance of Po and Mei Mei from DreamWorks’ movie franchise “Kung Fu Panda”, together with DreamPlay’s talented performers, The Dreamers.

Shoppers of Ayala Malls Manila Bay can also explore the photobooth and capture celebratory moments; indulge in sumptuous handcrafted chocolates from The Garage’s Chocol8; and catch the God of Fortune at 4 p.m. to 8 p.m. to receive fortune tokens.

For inquiries, call 8800-8080 or e-mail [email protected] or visit www.cityofdreamsmanila.com.

The dynamic and innovative resort complex, located on an approximately 6.2-hectare site at the gateway to Entertainment City in Parañaque, includes the ultimate in entertainment, hotel, retail and dining and lifestyle experiences with aggregated gaming space, including VIP and mass-market gaming facilities with approximately 380 gaming tables, 2,300 slot machines and 1,280 electronic table games.

The integrated resort features three luxury hotel brands: Nüwa Manila, ranked Five-Star by Forbes Travel Guide in 2018 and 2019 which also named it one of the World’s Most Luxurious Hotels in 2018, and Forbes Travel Guide Four-Star awardees Nobu and Hyatt Regency, more than 20 impressive restaurants and bars, and distinctive entertainment venues, including: the family entertainment center DreamPlay, the world’s first DreamWorks-themed interactive play space and The Garage, a VR Zone and food park.

City of Dreams Manila delivers an unparalleled entertainment and hospitality experience to the Philippines and is playing a key role in strengthening the depth and diversity of Manila’s leisure, business and tourism offering, enhancing its growing position as one of Asia’s premier leisure destinations. For more information, please visit cityofdreamsmanila.com.