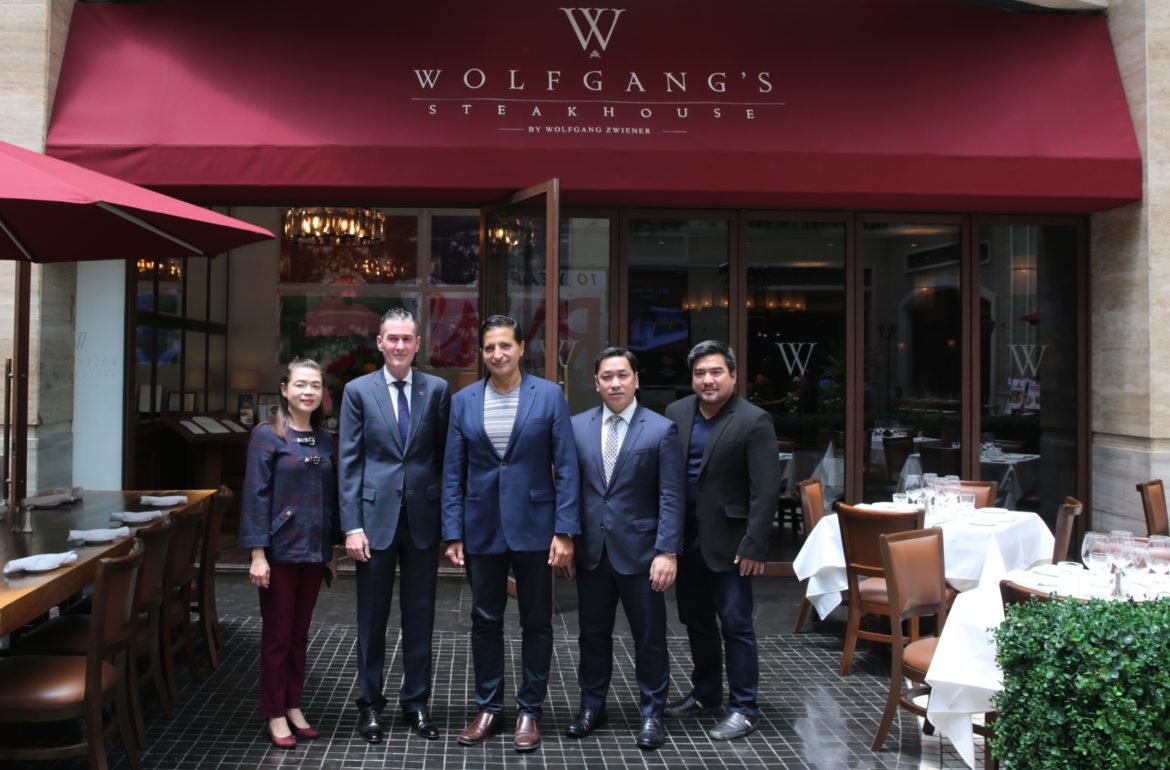 Stronger ties on Resorts World Manila’s (RWM) 10th year. After redefining Manila’s gastronomic scene in 2016 with the opening of their Southeast Asia’s flagship restaurant in RWM, Wolfgang’s Steakhouse continues to serve Filipinos a slice of New York’s exquisite flavors. This is in keeping with RWM’s commitment in giving world-class experiences to its guests by carefully curating some of the best culinary offerings in its first decade.