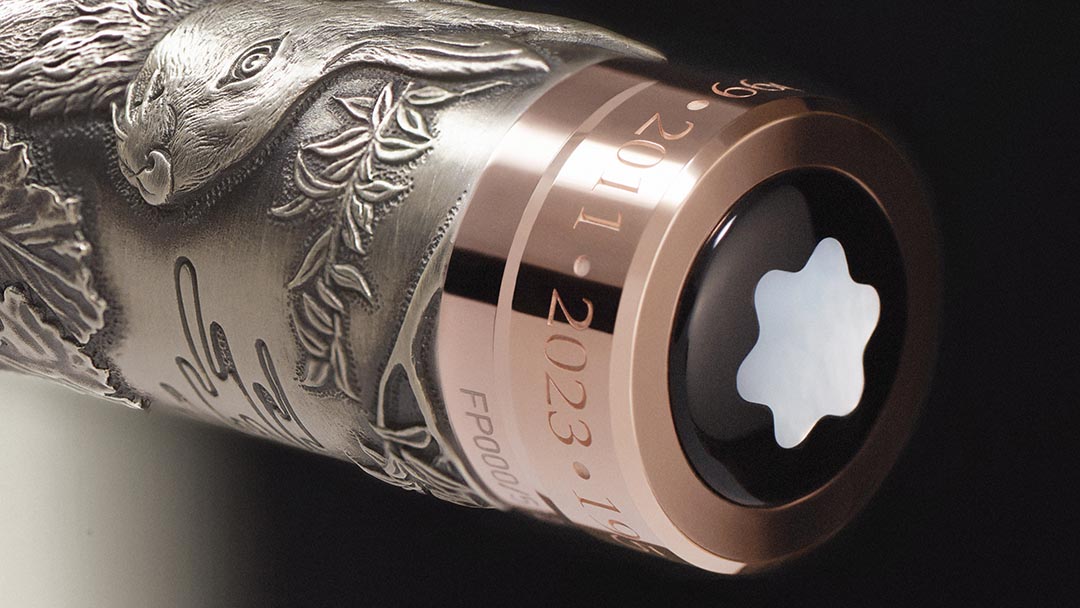 Signs & Symbols: Celebrating the New Year with the Myths and Legends of the East

Ushering in the Lunar New Year, Montblanc Signs & Symbols tells the stories of the signs that once originated in the world of myths and legends and continues to influence Eastern culture today. Showcasing the skill and artistry of Montblanc craftsmanship, Signs & Symbols is made up of the “The Legend of Zodiacs”, a writing instrument inspired by the zodiac sign of the year to come, and “A Journey Among Dragons“, a line that pays homage to the great powers of mythical creatures. Crafted from hand-engraved sterling silver, each annual edition differs in design, materials, and meaning, honoring the ancient symbols the writing instrument is inspired by.

The Legend of Zodiacs The Rabbit Limited Edition 512

On 22 January 2023, the Chinese New Year will usher in the year of the rabbit, an animal in the Chinese zodiac system widely associated with luck. While zodiac signs are universal, appearing in both Western and Eastern culture, in Chinese and other East Asian traditions, the zodiac differs significantly covering a cycle of twelve years rather than twelve months and consisting exclusively of animal symbols. Marking a new year and new beginnings, The Legend of Zodiacs The Rabbit Limited Edition 512 (8x8x8) is dedicated to the sign of the rabbit, as well as the number 8, which is considered a lucky number in Asian cultures.

The rabbit is the fourth sign in the cycle of twelve zodiac animals, following rat, ox, and tiger. It is considered to be one of the luckiest of the twelve Chinese zodiac signs. Those born in the year of the rabbit are said to value freedom and independence, are responsible, talented, and brave, and generally have a good constitution. They are often seen as popular with others—a trait which, when combined with their intelligence – makes them usually successful in both private life and business.

The cap of the Legend of Zodiacs The Rabbit Limited Edition 512 is made of Ag 925 sterling silver, decorated with a hand-engraved rabbit symbolizing alertness and action with its upright stance. The osmanthus tree engraved next to the rabbit represents the promise of a successful career. The cabbage and radish, as the rabbit’s main foods, are intended to symbolize wealth, while the mountain has been sketched into the background as a metaphor for the highest protection.

In visual contrast to the cap, the rose gold-coated barrel is decorated with a delicately engraved abstract pattern of ‘lucky clouds’ which are meant to symbolize luck and happiness. The cone is set with a radiant pearl—the birthstone of the rabbit sign. The current year of the rabbit, 2023, is engraved on the cap ring alongside the six previous years of the rabbit. The precious Au 750 solid rose gold nib of the writing instrument is delicately engraved with a representation of the rabbit. The cap is crowned with the Montblanc emblem in mother-of-pearl.

A Journey Among Dragons: The Earthly Dragon Limited Edition 88 and 8

Of all the mythical creatures found within the East Asian circle of cultures, the dragon is one of the oldest and most important, seen as a positive creature with high spiritual power, which bestows luck, wealth, wisdom, and peace on mankind in East Asian tradition. Dragons are typically awe-inspiring inhabitants of clouds, wells, lakes, and the sea, which reveal themselves at will to influence human events. The most reclusive of these mysterious creatures is the Earthly Dragon. This secretive spirit, known as Li Long, inhabits the deep, undiscovered places inside the earth. At home in the shifting, rocky environment of the Earth’s crust, Li Long is the natural master of the earthquake and suffers no harm from falling stones. While it is rare for the Li Long to emerge voluntarily from its lair, it can be formidable when provoked. It is known as a punisher of the wicked and can grow in size and defend with its wings when necessary. Under orders from other spirits, Li Long has occasionally revealed buried treasure or underground springs to poor villages in need of its help.

The majestic character of the Earthly Dragon (璃龙) winds around the barrel and cap of the Earthly Dragon Limited Edition 88, with green tsavorite garnets for its visible eye. While its artfully sculpted head decorates the handcrafted Ag 925 sterling silver cap as a relief, its body molds itself to the barrel as a delicate engraving studded with diamonds, illustrating the meaning of 璃 as ‘crystal mineral’ or, originally, ‘colored glaze’. The earthy brown-shaded color gradient of the barrel’s lacquer surface refers to the underground habitat of the Li Long spirit. The design is further enriched with fittings made of Au 750 solid gold and a green tsavorite garnet set in the cone. The handcrafted nib, made of Au 750 solid gold, bears a delicate engraving of a book, as the eighth son of the dragon, Fu Xi, loves literature and stands as a symbol of knowledge and education. The cap top is crowned with the Montblanc emblem inlaid in black onyx and covered with sapphire glass.

The Au 750 solid white gold cap and barrel of The Earthly Dragon Limited Edition 8 is wrapped by the sinuous body of the dragon. Symbolizing the colors of the Earthly Dragon’s natural environment, its body is entirely set with tsavorites garnets, Paraíba tourmalines, and green and blue sapphires, featuring tsavorites garnets for eyes. The dragon’s spine and head are gold-coated, while the claw is made of white jade. The design of the cap and barrel is further enriched with delicate engravings of waves, symbolizing auspicious water. Because the eighth son of the dragon, Fu Xi, is said to love literature, a fine engraving of an open book representing knowledge and education adorns the Au 750 solid gold nib, embellished with a tsavorite garnet. The Au 750 solid gold forepart bears an engraving of the dragon’s head. A green tsavorite decorates the Au 750 solid gold cone and a Montblanc diamond crowns the cap top.

With each one of its Legend of Zodiacs and Journey Among Dragons Limited Editions, Montblanc celebrates the rich traditions of Asian culture and brings luck and good fortune to the year ahead.

Montblanc is available at Rustan’s, Greenbelt 5, City of Dreams and Resorts World. 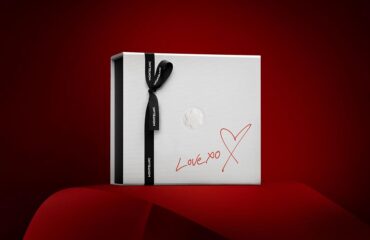 Galloping into a New Era with the Montblanc Star Legacy 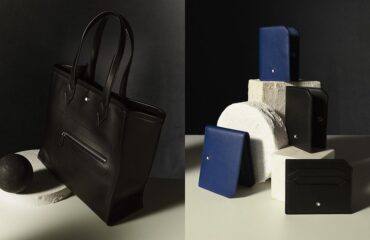 Happy Holidays from the Mont Blanc