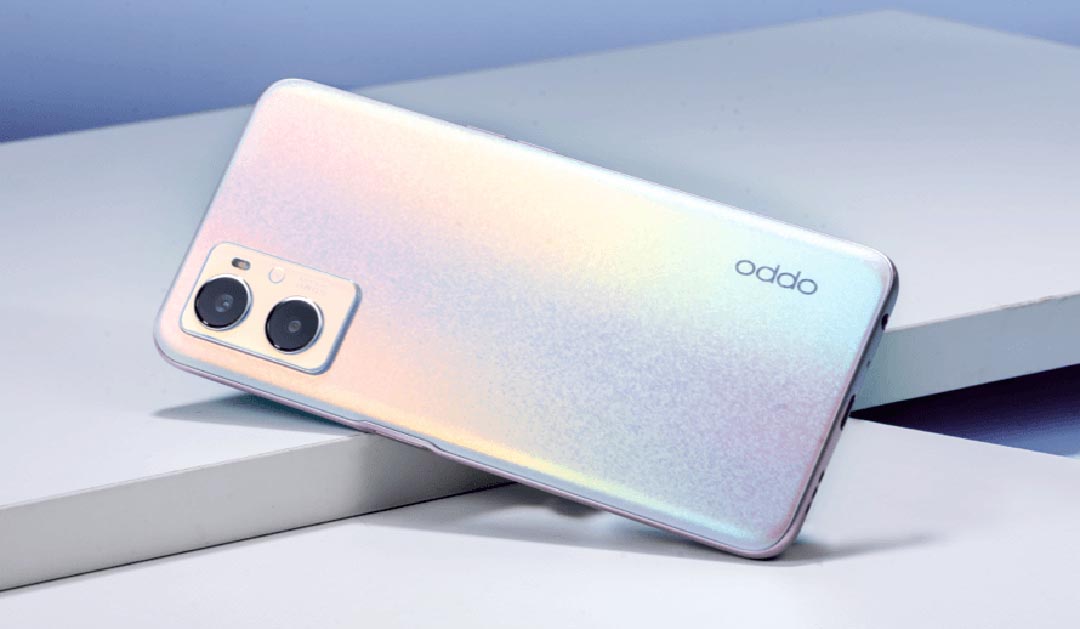 With mobile gaming and esports growing in popularity in the Philippines, members Ohmyv33nus, Wise, and Edward share their insights as to how the mix of individual skills with the right tools and partners can successfully foster the next generation of victors.

Practice and mental strengthening as keys to victory

Becoming a champion doesn’t just happen overnight and requires lengthy and demanding preparation, even for experienced players like Blacklist International. As the category becomes more competitive, members must up their game even more. “As much as possible, we practice every day from 2 pm to 10 pm,” shares Wise.

To cope, the players also note the importance of mental preparation to focus on training and improving for tournaments. “Mental preparation is so important because any little thing can affect the outcome of a match,” adds Wise. “Another factor is confidence in yourself.“

Mental fortitude also comes in handy when dealing with the pressure of being on a global stage. The Blacklist members credit the intense training and set up their managers create as a way to get them used to the environment of a competitive match.

“In our recent preparations, our team prepared simulation training, which recreated the scenario and ambiance of a grand finals match,” recalls Ohmyv33nus. “We had our headsets on with white noise, and there was an audience watching too so that we could get used to the feeling and wouldn’t falter when the moment arrived.“

An eager look towards the future of esports

The future of esports in the Philippines looks bright, and Blacklist expects it to only grow even more. Whereas gaming was previously seen only as a hobby, it is now respected as a profession. “I still remember the time when people would laugh when I would say that my dream was to be a gamer,” says Wise. “But now, when people say they aspire to be in esports, that’s not the case anymore.“

Ohmyv33nus adds that support and recognition from established companies, international organizations, universities, and even the government can only mean good things for the industry. “Personally, it’s exciting because this is my passion and this is what I want to do. So I’m really happy to see that it’s growing and that more and more people and organizations are supporting the industry, from big companies to the government and even universities that give scholarships for esports.“

The team also credits the role smartphones and technology play in advancing esports and the growing interest among the general public. Now that many Filipinos have a mini computer in their hands at all times, mobile gaming has become a hobby and even a career. “Everyone in the younger generation, even kids, now have smartphones, so esports is so much more accessible,” Edward says.

“When I was growing up, everyone was into computer games, not really phone games,” adds Ohmyv33nus. “But not everyone has a PC. Since smartphones are more accessible, it’s easier to get into esports and the opportunities to make it are a lot bigger.“

Thankfully, smartphones like the OPPO A96 have features to support mobile gaming to the fullest. As Ohmyv33nus seeks RAM and powerful battery life, the A96’s 8GB+256GB and its unique RAM Expansion feature provide a smooth experience while playing Mobile Legends. Its 33W SuperVOOC technology and 5000mAh battery also keep its streak going. “Getting a low-battery notification while gaming is annoying. It’s also hard to play while your phone is charging because it might overheat and you won’t be able to maximize the game,” Ohmyv33nus says.

Wise, on the other hand, singles out the dual speakers of the OPPO A96. “You can hear the other team’s skills while playing, so it’s a big help.” The A96’s All-Day Eye Care also helps them stay comfortable during the long hours of practice.

Balance life in and out of the game

While they eagerly await the next batch of esports players, Blacklist members also have essential advice for those who are looking to make it their career. “There are a lot of kids who become addicted to games, and it’s not just the case for Mobile Legends,” says Ohmyv33nus. “I see it even among my younger cousins.“

For Blacklist, one’s health and education are essential, and must not be put aside in favor of gaming. “Studies need to be a priority because, in esports, not everyone has a success story. Especially now, there are a lot of people trying to pursue a career, so it becomes much more competitive,” shares Wise. “Completing your education gives you a fallback if anything should not pan out.“

“Don’t forget to take care of yourself and finish your studies,” adds Edward. “I admit that before, I would neglect some of my assignments in favor of gaming, and that shouldn’t be the case.“

The members also remind young players to never pass up the chance to unwind by spending time with family or simply relaxing and capturing these moments with the A96. “When we’re not gaming, we still use our phones to take photos. Wise has a vlog, and sometimes we also do live streams using our phones, so the camera is an important feature,” says Ohmyv33nus. Wise adds that they also use the A96’s 50 MP and AI-powered camera features to shoot Tiktok content.

Stay #DesignedToBePowerful like Blacklist International with the OPPO A96. Now available for P15,999, grab yours today via OPPO Brand stores, authorized dealers, and e-commerce platforms, such as Lazada, Shopee, and TikTok Shop. 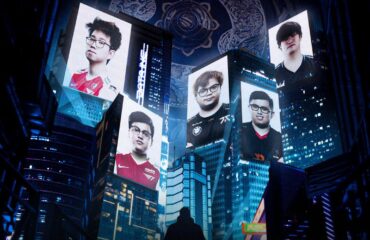