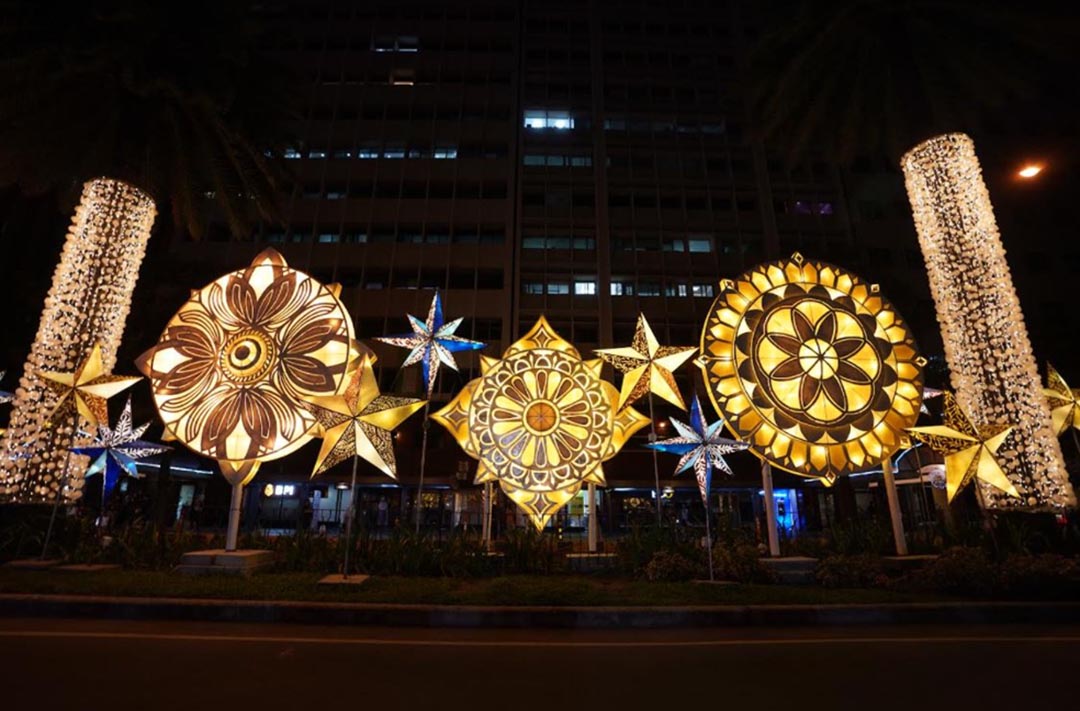 Witness a bigger and brighter celebration with Ayala Land

Makati is the home of various Christmas initiatives that have become annual traditions. For decades, families have been flocking together to witness the brightly-lit Ayala Avenue with festive decorations that fascinate adults and children alike. This yearly event would always be followed by the Festival of Lights, which is a brilliant, family-oriented show at Ayala Triangle Gardens. However, with the recent pandemic that quaked the nation, traditions were challenged and face-to-face gatherings stopped…but only for a while.

In 2020 and 2021, Ayala Land held its traditional events either virtually or on a very intimate scale on-site. But now, after a two-year hiatus, Makati will once again MAKE CHRISTMAS HAPPEN. This 2022, Ayala Land invites everyone to celebrate the kind of Christmas that they love and miss by launching a series of bigger and brighter displays and events running from November to December.

Ready to ignite your spirit this holly-jolly season? Check out these events happening in none other than the vibrant and trailblazing city of Makati.

Ayala Land is lighting up Ayala Avenue to officially welcome the Christmas season. The ceremony is putting local heritage on the forefront as ornaments commonly found in holiday-decorated Filipino homes—like parols, stars, and capiz lights—adorn the Makati Central Business District. In the spirit of keeping cherished traditions and in line with Ayala Land’s advocacy for sustainability, the giant parols from last year’s decorations will remain to be the main element. The parol, after all, is the best way to symbolize Filipino Christmas and is also a symbol of hope.

This year, to show that the Christmas spirit is truly alive in Makati, more parts of Ayala Avenue will be lit up. In addition to the decorations in front of Tower One, each bay along the whole stretch of Ayala Avenue will now have more ornaments. A gigantic parol installation by the courtyard of Ayala Triangle Gardens was also added to make it easier for those who would like to have their photo taken close to the decorations. Drive down with your family and witness the magic as your little ones gleam with joy at the sight of dazzling, giant parols.

After two years of virtual shows, the Festival of Lights is finally going back to Ayala Triangle Gardens LIVE starting November 10. This year’s show will be a LIVE 360-degree experience. The light show that people have come to love through the years will still be there. Conceptualized by Director Ohm David and Lighting Designer Sueyen Austero, the familiar dancing string lights and magical laser lights with floating shapes will remain, but in addition, a gigantic 3D animated video will be projected on the canopy façade at the Ayala Triangle Gardens courtyard. The 3D projection, created in collaboration with Kroma and Acid House, will begin the show with a fun and magical introduction to the actual Light Show.

Three musical medleys with a fresh, new take were composed to accompany the show. The first is an orchestral rendition by the Manila Symphony Orchestra, followed by a TikTok-inspired rendition—a collaboration among composers Tris Suguitan, Jazz Nicolas, and Mikey Amistoso, and finally a chorale rendition by musical composer Jazz Nicolas. The chorale medley features the angelic voices of the Pembo Elementary School children’s choir.

Looking for something new this season? Ayala Land partnered with the French Embassy to put up a one-of-a-kind Christmas Market at Ayala Triangle Gardens. Inspired by the Marche de Noele Christmas market in Paris, Lille, and Starsboug, visitors will be transported to a new kind of atmosphere that merges two cultures: French and Filipino. The Christmas market will feature French restaurants and products, as well as Filipino artisanal goods.

Come by on the launch date, December 2, to catch attractions you wouldn’t want to miss, including performances by French and Philippine children’s choirs, and Carnivale acrobats roaming around ATG!

Christmas traditions can’t be complete without Simbang Gabi. Ayala Land is hosting the gathering of devout Makatizens from December 15 to 23 at Ayala Triangle Gardens. All visitors are also invited to watch the Philippine Youth Symphonic Band perform live on the opening night, December 15, as they commemorate the meaning and purpose of the season.

What’s more, Ayala Land makes Christmas happen at the Makati-based destination known for entertainment and arts—Circuit Makati. The Samsung Performing Arts Theater is hosting the Christmas Holiday Concert at Circuit Makati featuring performances by the Manila Symphony Orchestra and Steps Dance Studio among many others.

Finally, a bigger and brighter Christmas is here! Feel the warmth, feel the love, on-ground, and face-to-face as Ayala Land makes Christmas happen this 2022 and beyond. 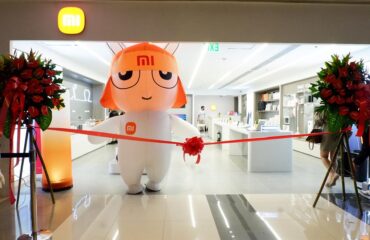