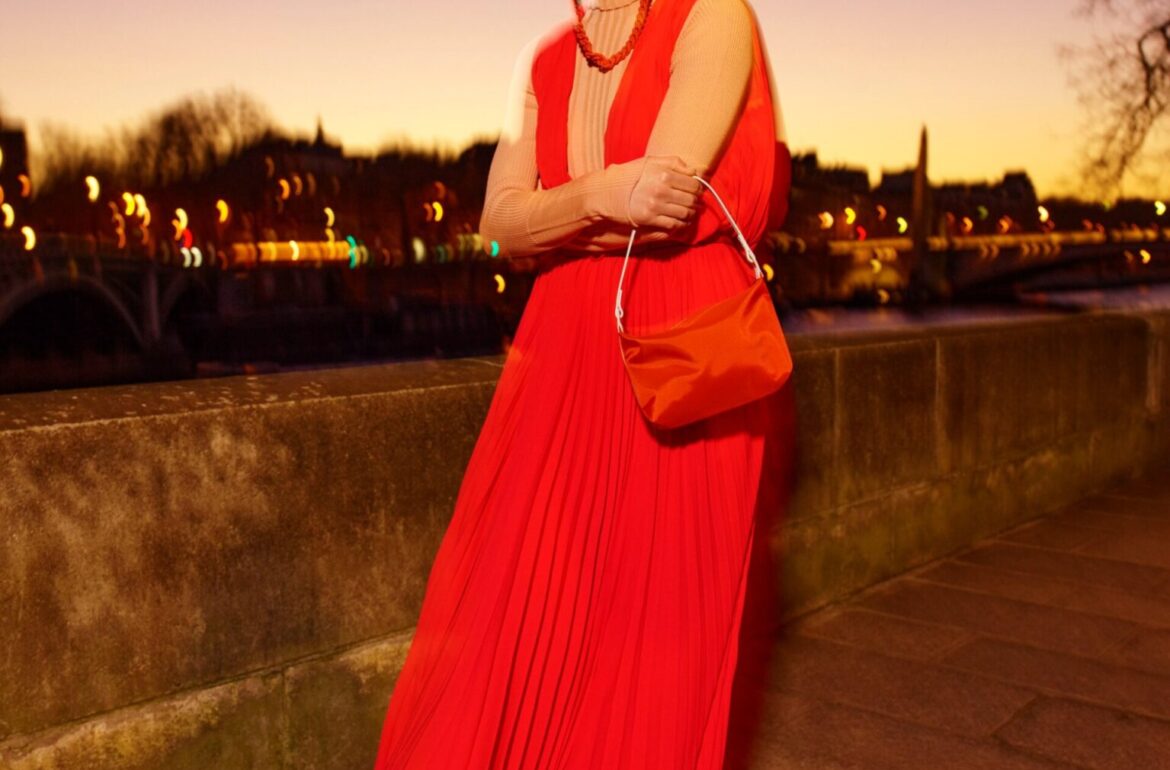 LE PLIAGE® RE-PLAY: COLORFUL TO THE END OF THE ROLL

LE PLIAGE® RE-PLAY: COLORFUL TO THE END OF THE ROLL

Have you ever wondered what happens to stocks of canvas left over from previous collections? Surely, they shouldn’t go to waste? To utilize its end-of-the-roll materials as responsibly as possible, Longchamp has come up with an ingenious solution. Introducing Le Pliage® Re-Play.

Colorful and positive, Le Pliage® Re-Play consists of three formats – a spacious vertical tote, a small shoulder bag, and an on-trend belt bag – each combining two different colors of end-of-the-roll nylon canvas with a third color of Russian leather trim. The line is a joyful retrospective over the many seasons during which Le Pliage® delighted us with its constantly renewed color palette, while simultaneously making the best use of available resources.

Le Pliage® Re-Play comes in nine different color combinations, available in varying quantities in boutiques throughout the world. Each and everyone is vibrant, original, unexpected… It’s practically impossible to pick a favorite!

Any decision will need to be taken quickly, because Le Pliage® Re-Play is – quite literally – a limited edition. Once the stocks of canvas and leather are exhausted, these bags can never be reproduced. Get your hands on one, however, and – given the legendary quality and durability of Le Pliage® – you virtually have a bag for life.

The launch of Le Pliage® Re-Play will be accompanied on digital media by a series of joyful, disruptive films with the familiar sign-off: “Made from our end of the roll fabric. It is not a bag. It is Le Pliage® Re-Play.” They feature two models pulling the last lengths of canvas from their white cardboard rolls, which then transform into stick figures and start dancing.

Longchamp is also reprising its collaboration with the French actress and film director Marie Papillon, whose witty, self-deprecating videos have garnered her more than 350,000 followers on Instagram. This time around, she records her unsuccessful attempts to impose order on Le Pliage® Re-Play’s rolls of canvas, with things going from bad to worse when they transform into bags! The videos will be posted on Marie Papillon’s Instagram account and Longchamp’s social media platforms.