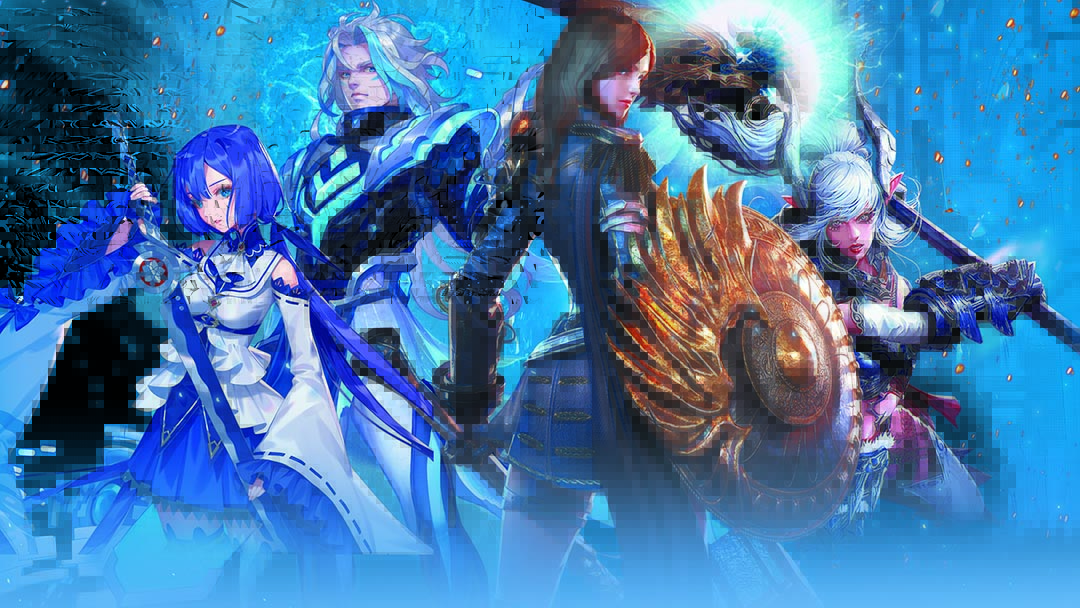 To celebrate the upcoming release of these online games, Playpark, Inc. organized an epic on-ground media and press event in the Philippines, entitled Playpark Launchpad 2022 last June 23. This is PlayPark’s first on-ground media event after more than two years due to the global pandemic, and a way to reconnect with their media partners.

The media, press, and invited influencers were treated to fun activities, games, and prizes from brand partners like Klean Kanteen. Questions and updates about the new game release dates were also discussed with the guests for this round table event.

PlayPark Launchpad 2022 is the result of the company’s continued partnerships with well-known game developers and publishers to bring great games to a bigger audience. Thanks to continued improvements in game accessibility, be it from game download websites or even physical platforms like smartphones, gamers have enjoyed an unprecedented variety of game titles and genres.

The MMORPG genre is one of the first truly online gaming experiences for players, and thanks to PlayPark Launchpad 2022, the community can look forward to more titles to try out and enjoy with their friends. From casual and nostalgic to challenging and hardcore, these titles coming from PlayPark will sure to awaken the MMO gamer in you! Here’s a rundown of what to expect from PlayPark:

Elyon is a steampunk-style MMORPG developed by Krafton. The game focuses on the fight between two kingdoms, Vulpin and Ontari. The two factions fight each other in massive battles thanks to the game’s non-target combat system. Discover the massive realm vs realm battles in Elyon’s epic open-world which combine aerial and land-based combat. Choose the battlefield and join your allies in the quest for glory.

Dream of a New World SEA

Dream of a New World combines turn-based RPG combat with vibrant graphics powered by Unreal Engine 4 to bring an epic world to life. Capture and evolve pets to gain powerful abilities to help your team, and decorate your home and village with your guildmates! Participate in cross-server PvP battles to prove your skills, and show your power by becoming the king of the hill of your server!.

Noah’s Heart is a mobile game developed using Unreal Engine 4 technology and allows players to freely explore the world. Immerse yourself in the diverse atmosphere, landscapes, and locations. Face hundreds of monsters and NPCs, all of which can interact with players, and also summon a sidekick pet Phantom to help fight as well. In addition, Noah’s Heart has a dynamic day-night and weather system within the game, giving players a virtual experience to explore the world realistically. Players in Noah’s Heart can choose to customize their character’s faces, hairstyles, and poses distinctively.

PlayPark was also excited to announce the long-term partnership with PC Express, one of the country’s leading tech and gadget retail brands. Always supportive of gaming, PC Express has been working with brands, companies, streamers, and gamers of all forms to provide them with the latest gadgets, hardware, and peripherals to make sure everyone games at their very best.

Thanks to this partnership, gamers can expect promotion tie-ups, as well as exclusive gadget and peripheral packages to be announced and launched on PlayPark and PC Express platforms to coincide with the release of the upcoming games. Be sure to follow the Official PC Express Facebook page and check out their official website for more details on their promotions.

Follow Playpark Inc on their social media channels to receive the latest news and updates!