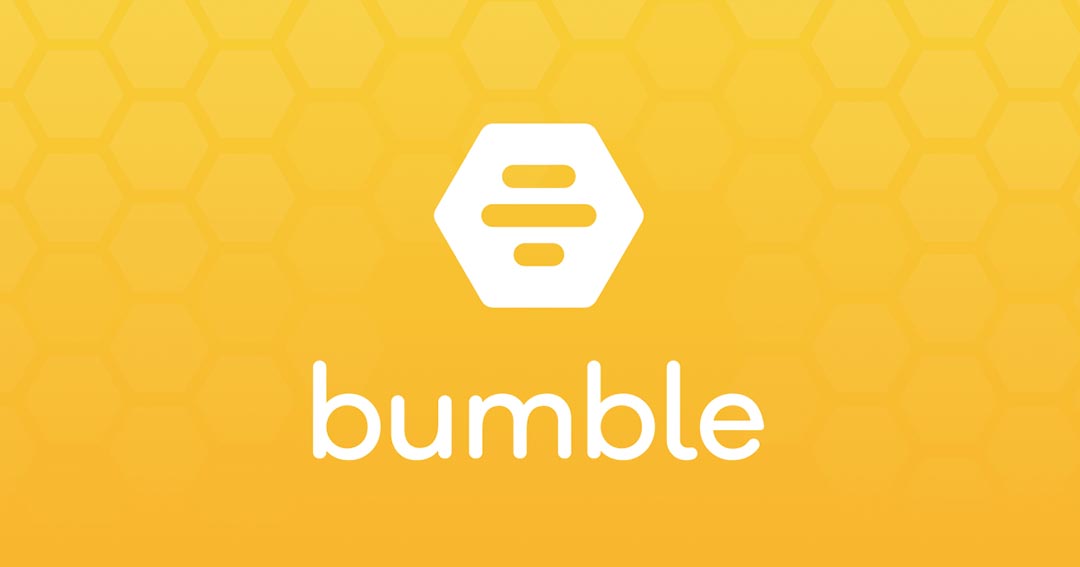 Bumble, the women-first dating app, has launched a new campaign in the Philippines to raise awareness of the ‘Romance Gap‘—the discrepancy in behavior expected from men/masculine-presenting people and women/feminine-presenting people when dating and in relationships. This campaign is part of Bumble’s efforts to empower people to create healthy and equitable relationships.

Research from the popular dating app found that while 92% of Filipino adults state that equality is important between people who are dating or in a relationship, the overwhelming majority (90%) say that when it comes to romantic relationships, there are different expectations and expected behaviors based on your gender identity.

Bumble’s new research has found that these expectations are so ingrained in our society that the majority (72%) of people say traditional gender roles lead us to behave in a way that is less true to who we are and 62% of people claim it makes dating and relationships more stressful and/or difficult.

Often, behaviors that are labeled romantic for men are negatively labeled for women. These discrepancies show up across dating and relationships in different ways, with both men and women feeling considerable pressure to behave in a certain way.

The research identified several key themes, with the overriding finding being that there is still a long way to go in redefining gender roles in romantic relationships and dating:

• Men are still expected to take the lead: When it comes to taking the lead and advancing the relationship, on matters such as asking the other person out, making the first move, or initiating the first kiss, there is still pressure on men to be responsible for making the big moves. 62% of people surveyed state that men are expected to take the lead in dating and relationships, while only 17% think women should do so.

• Women should not appear desperate: More than 1 in 4 (39%) people surveyed state that women are expected to avoid appearing too keen, clingy, attached, or desperate. Additionally, 36% of women have felt that they should play hard-to-get in dating and relationships.

• Women feel like they need to hold back: More than 1 in 4 (37%) of women have expressed their hesitance to appear too opinionated and direct. Moreover, 42% of women fear being judged for being direct about what they want.

• Men should take the lead sexually: The research found that Filipinos still lean conservatively when it comes to conversations and openness around sex and intimacy. 38% say men are expected to be sexually direct and discuss their sexual wants or preferences, but only 25% say women are expected to do so.

Bumble is empowering women to challenge gendered expectations and make the first move. The popular dating app puts women in control, where women set the tone and choose when and how to open the conversation.

This campaign is part of Bumble’s efforts to raise awareness of The Romance Gap and empower people to create healthy and equitable relationships, dating on their terms and in their way. 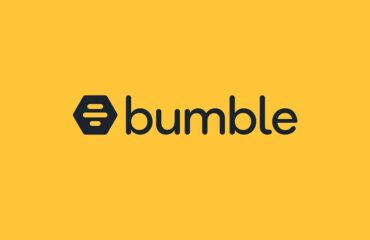 Beyond the bare minimum: Bumble shares how you can Bumble better this 2023 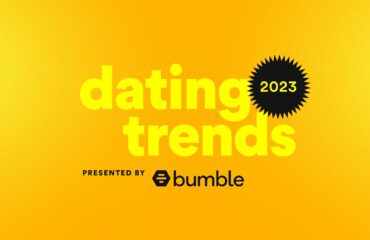 Bumble Shares What You Can Expect from Dating in 2023 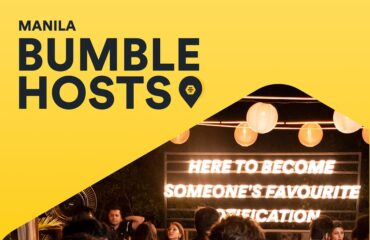