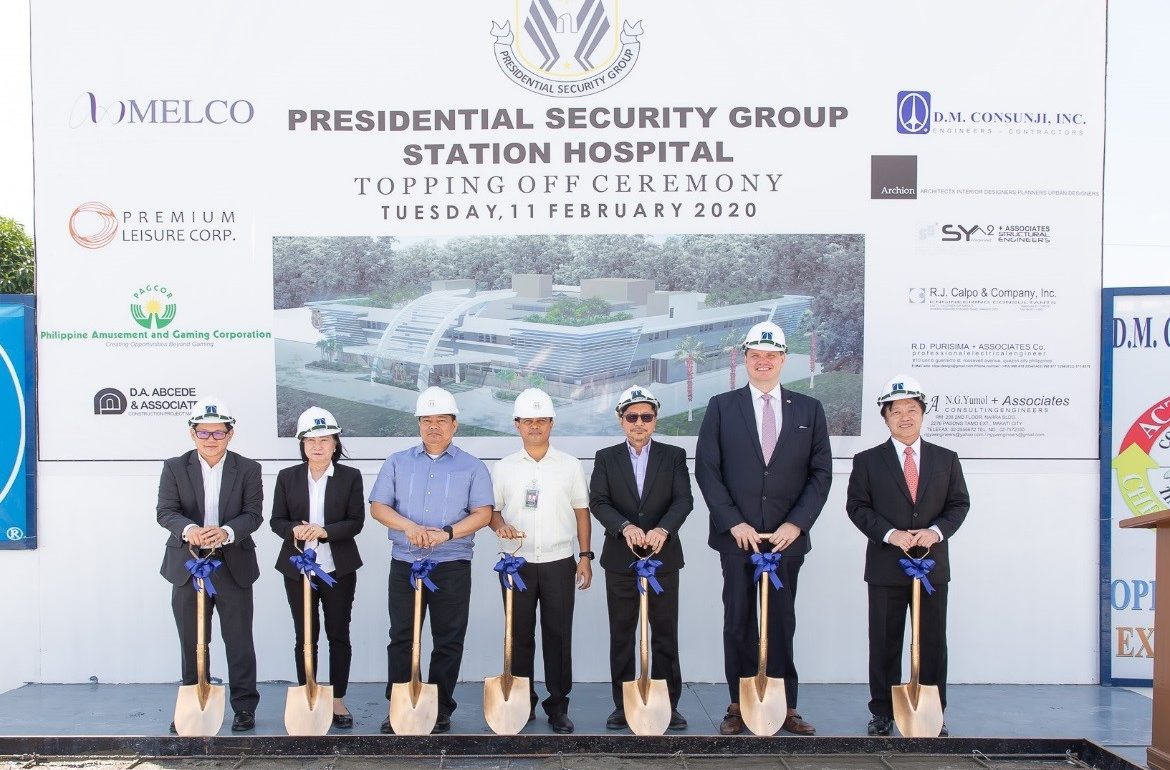 Melco Resorts (Philippines) Foundation Corporation (MRP Foundation), the charitable arm of City of Dreams Manila developer, Melco Resorts and Entertainment (Philippines) Corporation, led the topping off ceremony of the Presidential Security Group (PSG) Station Hospital in Malacanang Park, marking the completion of the hospital’s structural phase. The 50-bed hospital featuring top of the line facilities is scheduled to open by middle of the year.

With the support of Philippine Amusement Gaming Corporation (PAGCOR) led by its Chairman and CEO Andrea Domingo, the 8,000 sq.m state-of-the-art hospital is funded by MRP Foundation with the aim to provide medical security to the Presidential Security Group and their dependents.

PAGCOR Chairman and CEO Andrea Domingo added that with the funding of MRP Foundation, she is delighted to be seeing the realization of a well-equipped hospital with superior services for the health care and well-being of PSG personnel and their dependents.  The two-story hospital built to about P1B complies with Level 2 standards set by the Department of Health and features expanded infrastructure and service capabilities needed to support eligible medical specialists and licensed physicians rendering specialized services.  The exceptional facilities include an emergency room, an ICU, an out-patient department, a laboratory, a dental complex, radiology/imaging area, a hyperbaric oxygen treatment complex, neuro and physical services, a nursing unit or ward, private rooms, and a presidential suite, to name a few facilities. The new edifice is erected at the same location of the previous PSG station hospital. 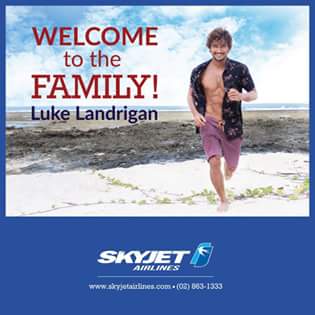 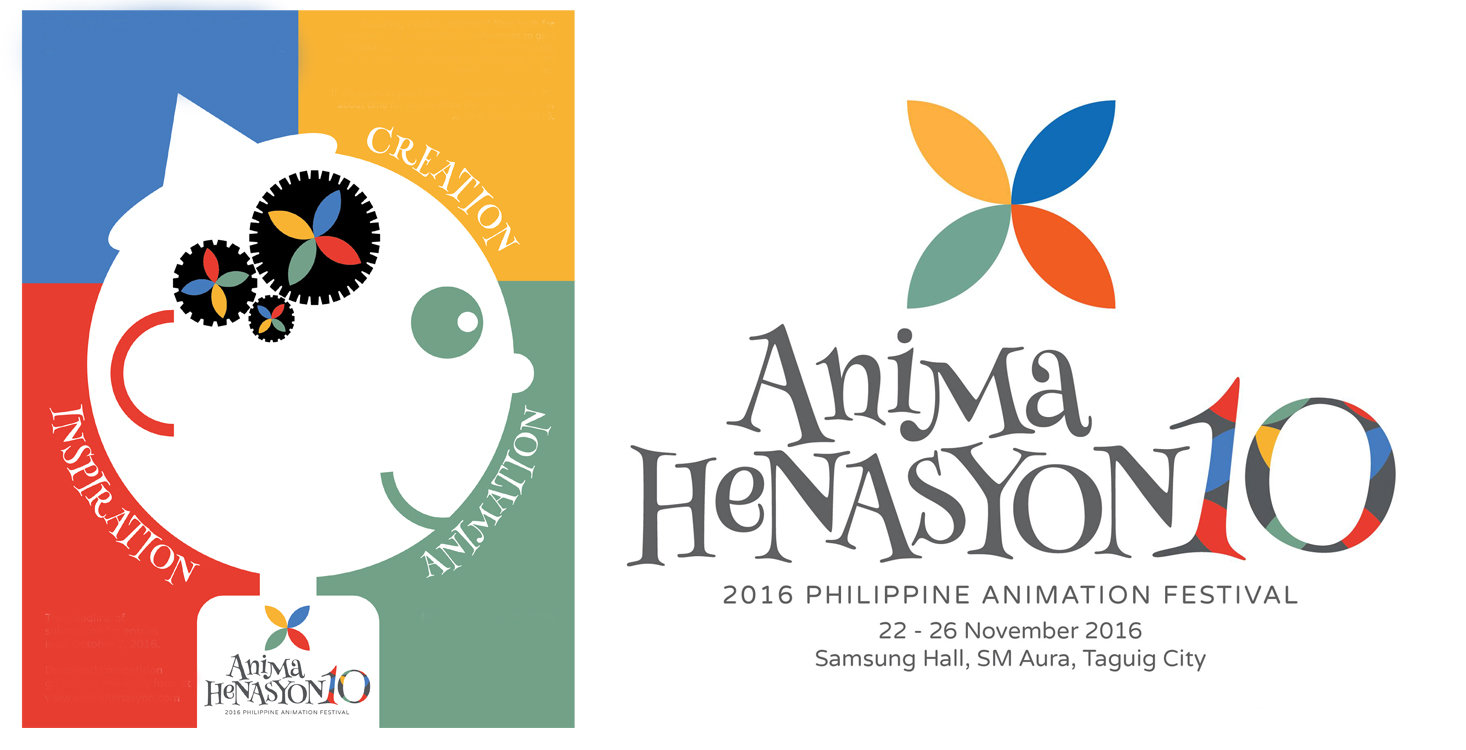