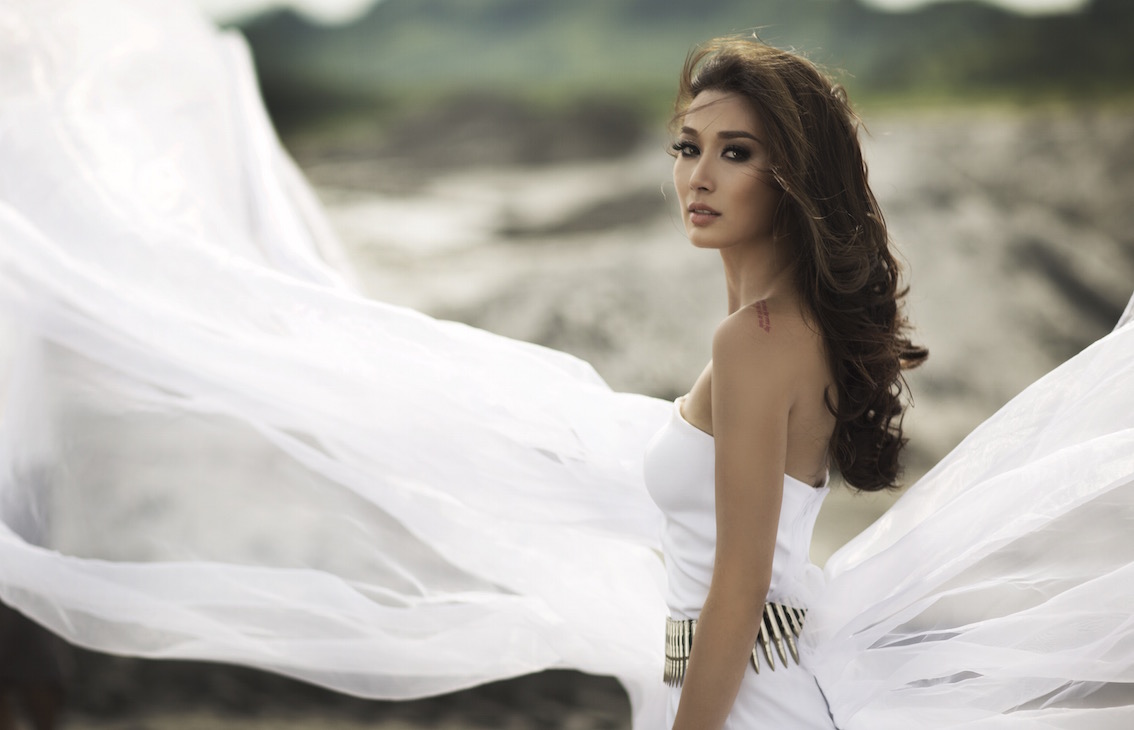 City of Dreams Manila’s Chaos night club ends October on a high note with a Halloween Weekend Special and a rock festival featuring the country’s most sought after DJs, singers and bands.

For a spine-chilling revelry, Chaos casts the spotlight on DJs: Brandon Jon, David Ardiente, and Emil Angeles to spin retro tunes in “Nostalgia” on October 26th; and Trapped, MVRXX, Jet Boado, and Supmerman to showcase different music genres from hip-hop, pop to EDM in “Across The Board” on October 27th.

An extraordinary ghoulish night dubbed as “Out of the Norm” features the Trap and Dubstep beats of DJs JJ Saur, Nathan J, and MK Thompson on October 28th as co-presented by Heineken. The Halloween Weekend special will be hosted by MC Ronthug.

Partygoers are encouraged to show off their scariest and most creative costumes for a chance to be chosen as the best in male and female Halloween attire and win a bottle of Bacardi each.

The last installment of Chaos’ rock music festival held on Sundays of October highlights Nicole Asensio of General Luna and Ney Dimaculangan of 6Cyclemind on October 29.

Nicole Asensio, the former lead vocalist of all-girl rock band General Luna, with her powerful pipes, will perform a repertoire of songs from her debut solo album “Schizoprano”. Combining her background in theatre and classical music with her rock and roll vocal prowess, tracks like “Leader for A Day”, All in All”, Wag (Mo Na Ako Mahalin)”, and “A Song On A Broken String” will have the crowd fired up and wanting for more.

Aptly concluding the month’s line-up of rock bands is Ney Dimaculangan, the former frontman of 6Cyclemind who will be performing with the eponymous band – NEY – together with Arnee Escobedo, Patch Sanchez, Kervi Capin, and Louie Lopez. Armed with an album that was released in March, the group will set the stage ablaze with their top tracks: “Doble Kara”, “Sa Akin Ka Na Lang”, “Kahit Saan, Kahit Kailan”, and “Habag”, among others.

Entrance is free for the October Rockfest on October 29. Door charge is priced at P500 inclusive of one drink for the Halloween Weekend Special from October 26 to 28. For Chaos VIP table reservations, guests can call 0917-8863678 or go to www.chaosmanila.com.

Manila’s Chaos Nightclub offers an unparalleled nightlife experience. The beautiful and bizarre interactions between unexpected design elements inspire audiences to indulge their five senses and surrender to their desires. Hammered gold walls lead to grand doors with mysterious cast hands reaching out to pull guests in.  Gnarled branches and candlelight welcome guests at the hostess stand, combining the elements of earth and fire.

Audiences can jive to the rhythm of pulsating beats by the best mix of local and international DJs and top local bands in the high-energy dance club, on Thursday to Saturday from 10 pm to 6 am and Sunday from 7 pm to 2 am; or enjoy a premium and intimate videoke experience in any of the 10 gorgeously designed KTV Rooms overlooking the club.