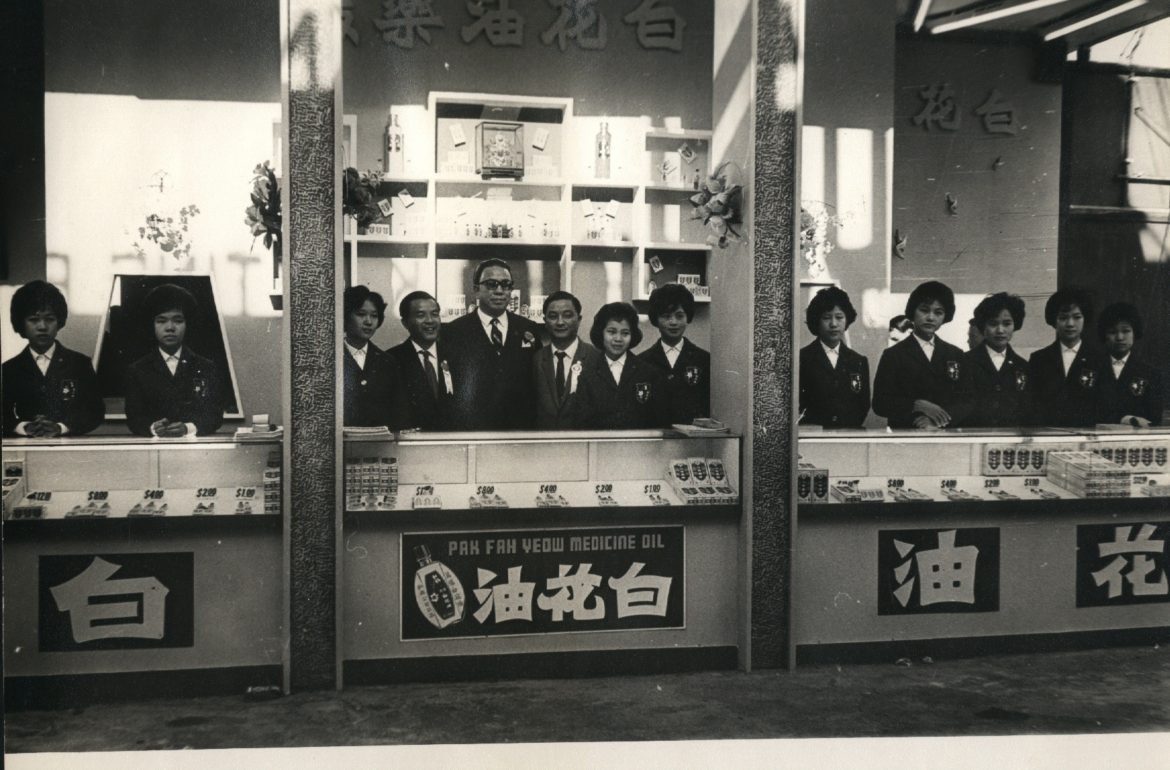 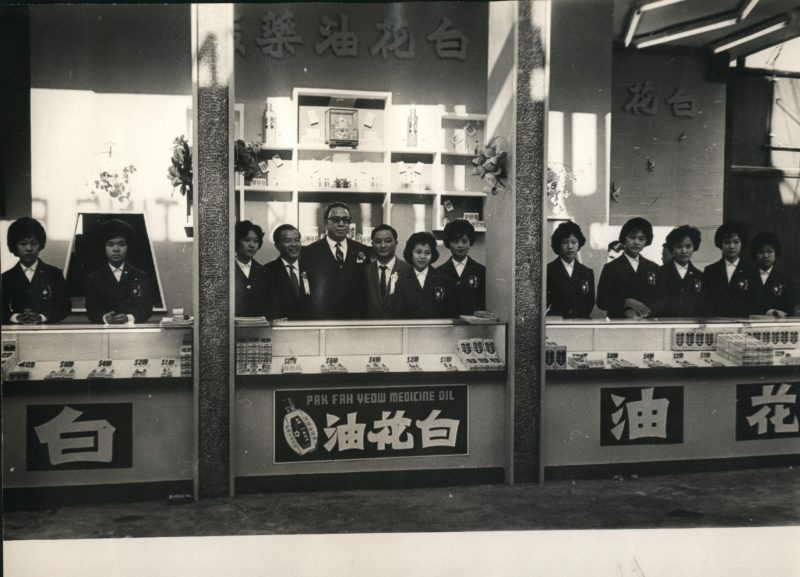 White Flower oil originated in Malaysia in 1927, and was introduced to the Philippine market in the 1950s. Since then, White Flower has been a household partner of every Filipino, providing soothing relief from headaches, dizziness, colds and stress. This year, as it reaches its 90th anniversary, White Flower celebrates its success and legacy by giving back to the community. 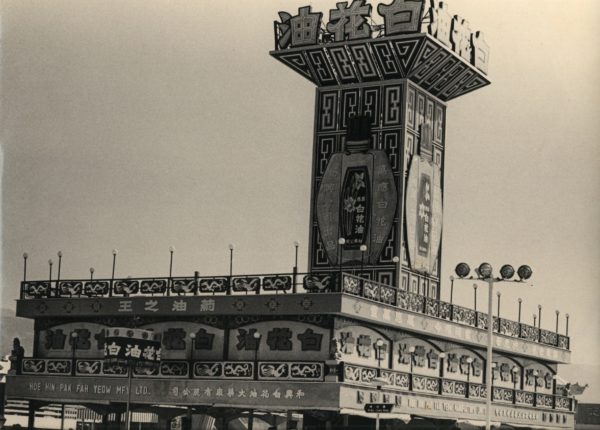 “We have been the No.1 embrocation for generations, and we are proud that people have been patronizing White Flower for the past nine decades,” shares Jimmy Lao, President and CEO of Jelma Philippines, Inc., the exclusive importer & distributor of White Flower Embrocation in the Philippines. “It has been our greatest honor to have worked quietly in the background, offering comfort and relief to people in their everyday lives.” 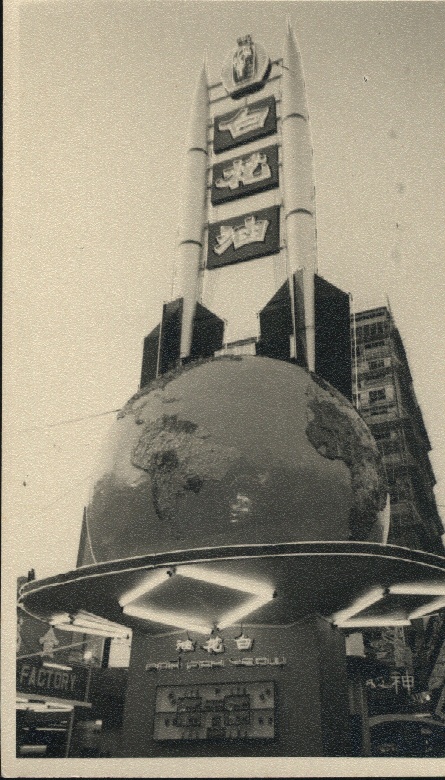 Over the years, White Flower has become the most trusted liniment oil by Filipinos because of its distinct scent, soothing relief and potent formula that has remained unchanged since it was manufactured in 1927. With just 2 to 3 drops of White Flower Embrocation, you will feel the soothing relief and discover the aroma theraphy of wellness. Made from a unique blend of essential oils – including Menthol Crystals, Methyl Salicylate, Eucalyptus Oil, Camphor and Lavender Oil that made White Flower so distinct from all other liniment oil in the market today. 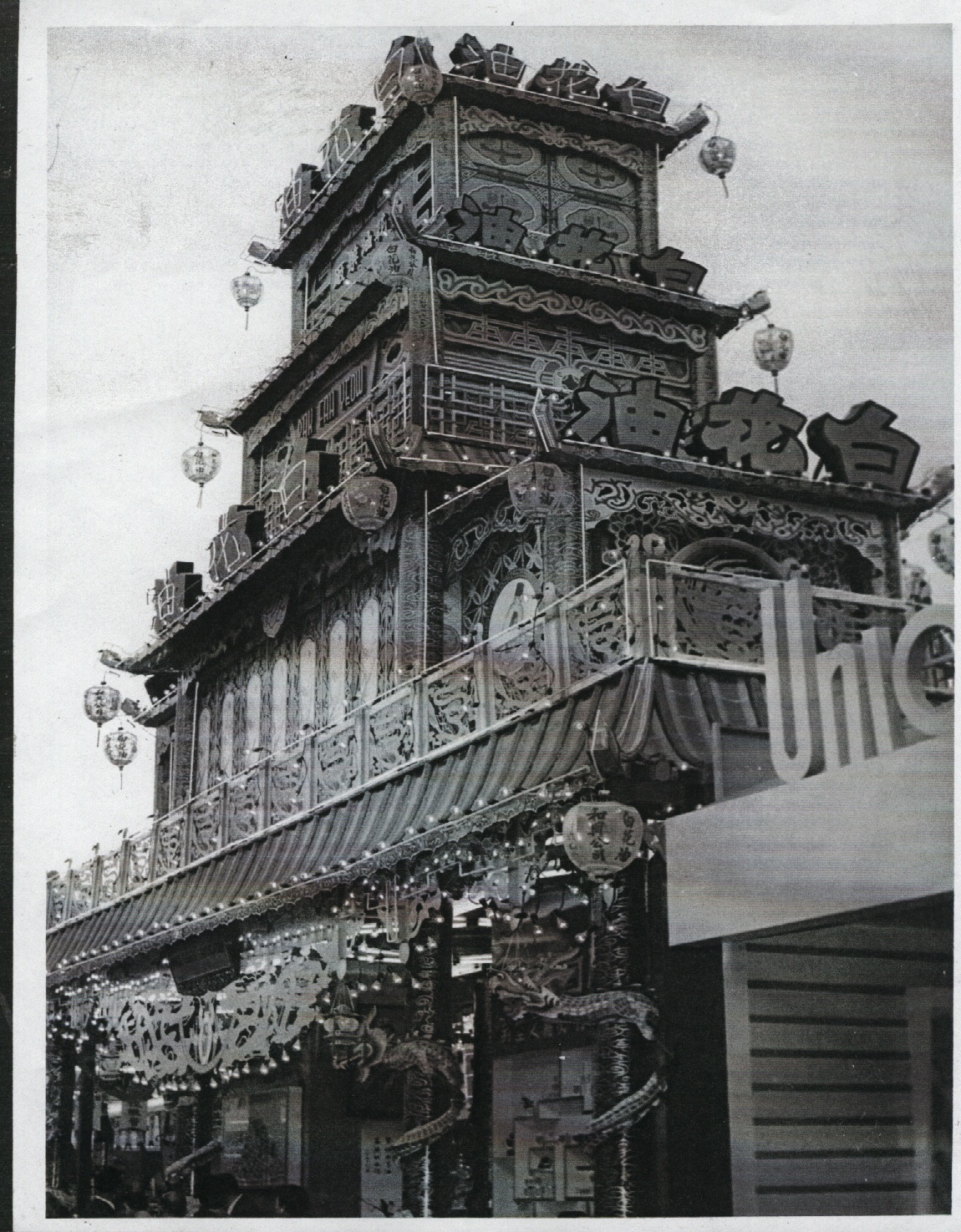 “While the formula remains unchanged, the company (Jelma Phils. Inc.) has indeed grown strong and evolved thru the years in terms of distribution and reach on a nationwide basis. From drugstore channel, modern trade and general trade accounts and up to convenient stores as well.   We are continuously expanding our business distribution network every year”, quoted by Jimmy Lao.

Earning the trust and confidence that is synonymous to White Flower Embrocation, Jimmy Lao proudly states that – “It’s not only the older generation who is using White Flower, but also the young ones. From their grandparents to their parents, the love and trust for White Flower has been passed on. Today, what is so exciting is that we can see how White Flower Embrocation has evolved. Not only being used by individuals of all ages, but also by people from different walks of life.”

For it’s 90th anniversary (instead of the typical festivities), White Flower has decided to focus its effort in celebrating the reason that has made the company successful these past decades – the people.

In the same way it has quietly offered relief to all, White Flower now give thanks to the quiet workers and unsung heroes of the country. In its newest campaign, titled “Unsung Heroes,” White Flower honors those who have made an impact in society by doing the ordinary in extraordinary ways.

“We want to honor those who have offered their lives in the service of others. That commitment and drive with no want for reward or praise – are the values that White Flower holds dearly,” explained by Jimmy Lao.

As it celebrates it’s 90th anniversary, White Flower Embrocation gives back to the people in ways that are not only big but also meaningful.